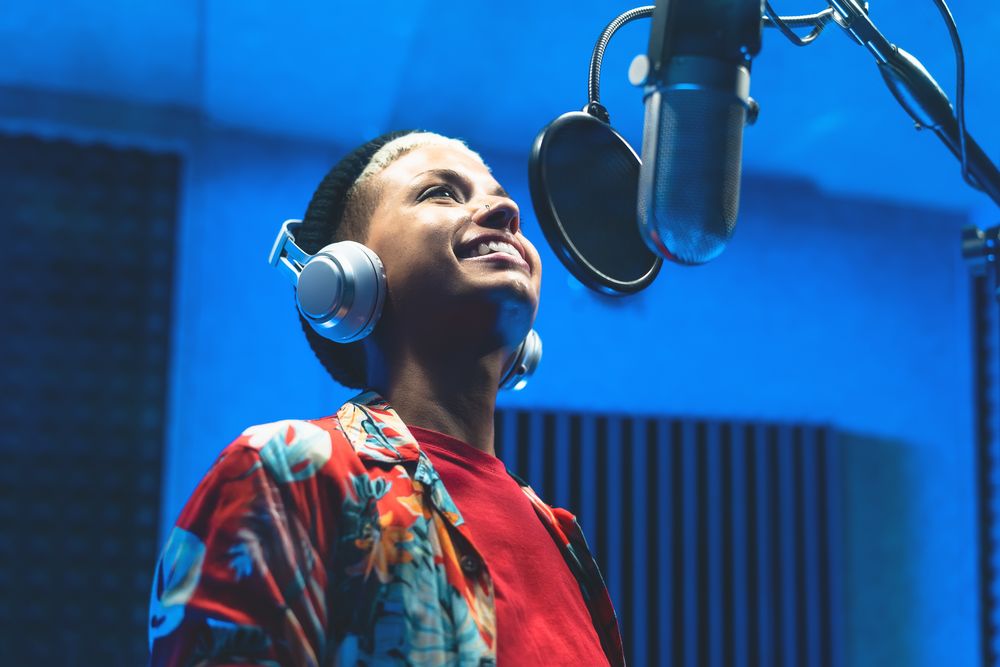 As a struggling songwriter or composer, perhaps you’ve worked with industry professionals who have promised musical magic but only produced smoke and mirrors. You have been left tainted by unfulfilled promises. You are especially wary of online recording studios that promise they can complete your project in just a few weeks.

How is that possible? You’ve worked with local recording studios in the past. You have spent months getting projects from inception to completion. Two or three weeks just seems like another promise waiting to be unfulfilled. But is it? Not once do you understand how online music production works?

Supreme Tracks is an online recording studio and music production service based in New York City. They operate physical studios in New York, Los Angeles, Nashville, and Belgrade. Their website says the average project time is about three weeks.

Understand that an online recording studio relies almost exclusively on collaboration with industry-leading producers, arrangers, musicians, etc. by way of the internet. Collaborating online saves a ton of time because all the parties involved in a project don’t have to coordinate their schedules to accommodate travel. No one is traveling so that’s that.

An arranger can start working on a song as soon as it arrives in their inbox. Meanwhile, the producer starts making connections in order to line up musicians. They can pick the best studio musicians and have them record their parts wherever they are.

One of the added benefits of online music production is that it is cheaper. Imagine you are a composer looking to have one of your more recent works professionally recorded. You want to pitch to a film studio.

You’re paying for production, arrangement, recording, and mastering out-of-pocket. If all the people you want working on your project need to travel to New York, their expenses are built into your price. You end up paying for everything from flights to hotel accommodations. If you cannot afford it, you will have to settle for whoever can be found locally.

The online model eliminates all of that. No one needs to travel to contribute to the project. Your producer collaborates with everyone via email, text messaging, videoconferencing, etc. Everyone else handles their respective parts and contributes their files online. The studio puts everything together and produces the finished work.

Pay Only for What You Need

In addition to being faster and cheaper, online music production offers the opportunity to pay only for what you need. As a composer, maybe you’ve handled the arrangement yourself. You don’t need to pay a professional arranger.

You might also be a skilled musician. So while you’re going to hire most of the musicians you need for your project, you’re going to handle an instrument or two. You record your parts at home or at a local studio. Then you send them to your online music production partner for integration into the finished song.

You and everyone else in the project are all working simultaneously from your respective locations. There may be minor delays because you are working in separate time zones, but the speed of internet communications makes it possible for completion in just a few weeks.

It is a good idea to be skeptical when people in the music business promise miracles. But it’s also a good idea to approach music production with an open mind. Today’s online collaborative model makes it entirely possible to produce, record, and master entire projects in a fraction of the time the traditional model takes. It is all due to the speed online collaboration brings to the equation.